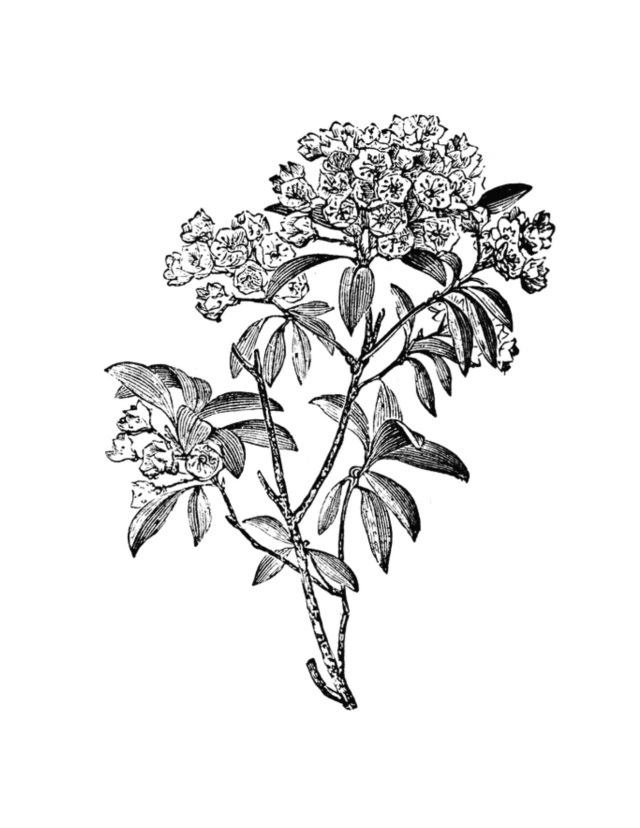 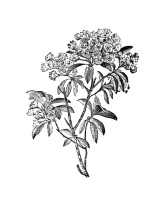 Mountain Laurel is ideally suited as a landscape accent, informal hedge, or border where its flowers can be enjoyed.  It is best for natural landscapes and other low-maintenance gardens where it can be allowed to grow to its natural size.  Grows 4-6" per year. Mixed Varieties, Native to the Eastern United States and Pennsylvania's state flower.

Most varieties of Azaleas grow two to eight feet tall. Fragrant blooms put on a show in the spring. Red and yellow are available.